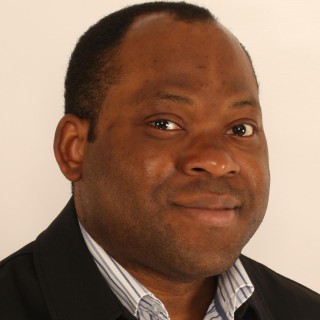 By Emer Scully For Mailonline

A video of a ‘disgruntled Birds Eye worker urinating on a pea production line’ is a hoax, according to the company.

Footage of a stream of water being sprayed onto a conveyor belt was shared under the caption ‘boycott Birds Eye peas’.

However, the firm insisted the stream of water flowing onto the production line was from a water hose.

Birds Eye produces 61,000 tonnes of peas a week at the production plant in hull during the season

It had been claimed that the video was posted by a disgruntled employee on his final shift a the factory who claimed: ‘f*** you goodbye’, according to The Sun

Every week 61 tonnes of peas are processed at the plant in Hull.

A Birds Eye spokeswoman said we were ‘absolutely shocked’ when they viewed the footage.

The spokeswoman said: ‘We were able to isolate all stock in the warehouse until we are able to complete a full investigation, meaning consumers can continue to enjoy our delicious peas without any concern.

‘Deliveries to our retailers have not been affected and continue as usual.

‘Everything points to this being a hoax and we believe the video was produced using a water hose which is part of the standard production process.

‘Our passionate and dedicated team take great pride in the wonderful peas we produce for just a few weeks every summer, so why anyone would do this is beyond us.’